Immigrants into Citizens (and Back Again)

The Development of Israeli Identity in Jewish Immigrants to Israel

Sociologists studying citizenship frequently make a distinction between legal citizenship, and affective citizenship or identification with a nation, arguing that these two kinds of citizenship can occur independent of each other. This paper is an attempt to explore the relationship between those two kinds of citizenship through a quantitative examination of the identity patterns of Jewish immigrants to Israel in the 20th century. I use survey data from the 2001 and 2006 Israeli Election Study to explore whether foreign-born Jewish citizens of Israel are more or less likely than their native-born peers to identify as Israeli. Based on my findings, I argue that Israeli identity can be quickly developed, but that this identity is also easily discarded or devalued based on changes in political context. These findings cast doubt on Zionist discourses of Israeli identity as inherent and constant, highlight the contrast between affective citizenship and legal citizenship, and complicate the idea that national identity is a strong bond slowly built up over the course of one’s time in a country. 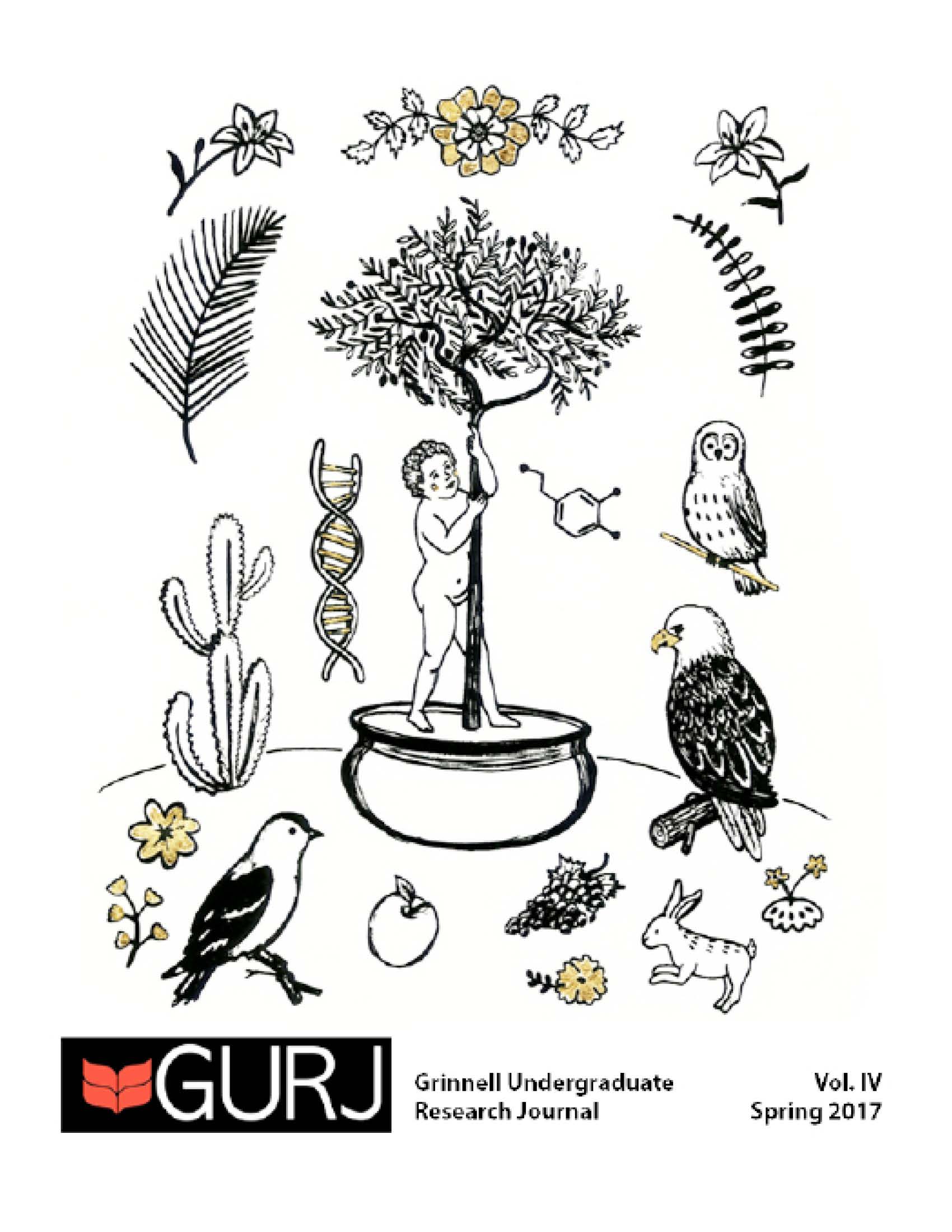